Our Resident James Washington Turns 100 And Makes The News

Our Resident James Washington Turns 100 And Makes The News

He’s lived a life of service to his country and his community. Now, a Staten Island man is celebrating a special birthday alongside friends and family.

Staten Island Care Center hosted a 100th birthday celebration Monday for resident James Washington. The World War II veteran was the seventh of eighth children to be born to share-croppers in South Carolina.  Washington was also a pastor and worked with the Port Authority until he retired at the age of 62.  He had these words to share on his special day:

We want all users to have a great experience on our website. If you are having trouble with understanding any portion of this website please call us at 718-448-9000.

Content on this page is provided by a third party who may inadvertently publish inaccurate or incomplete information. Please contact us with any questions regarding the contact on this page. 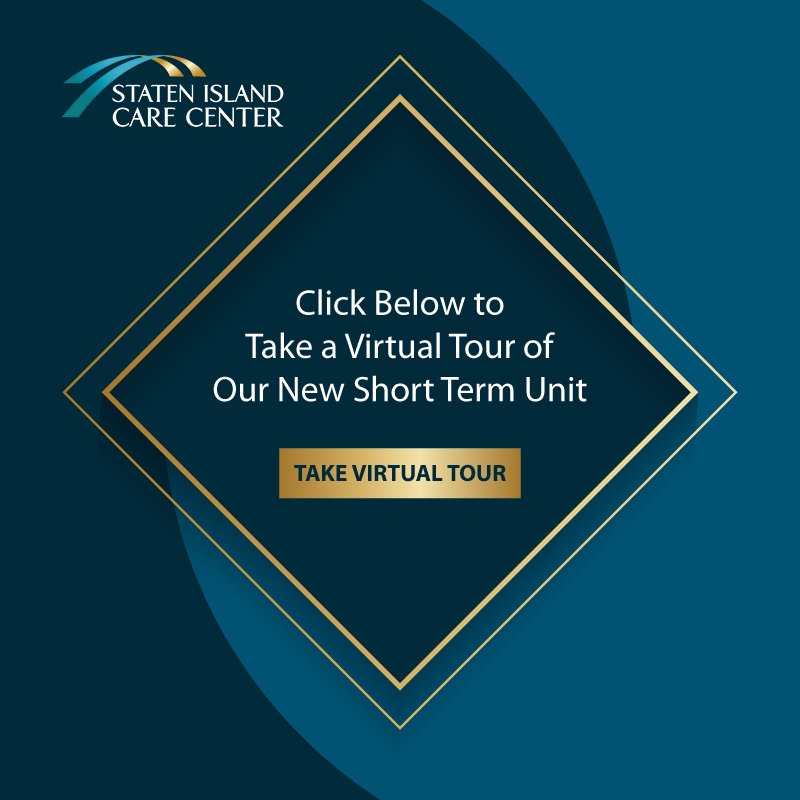